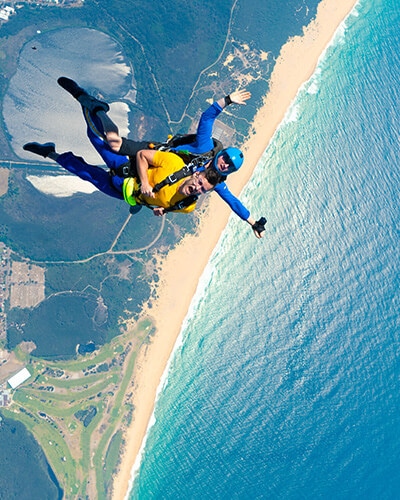 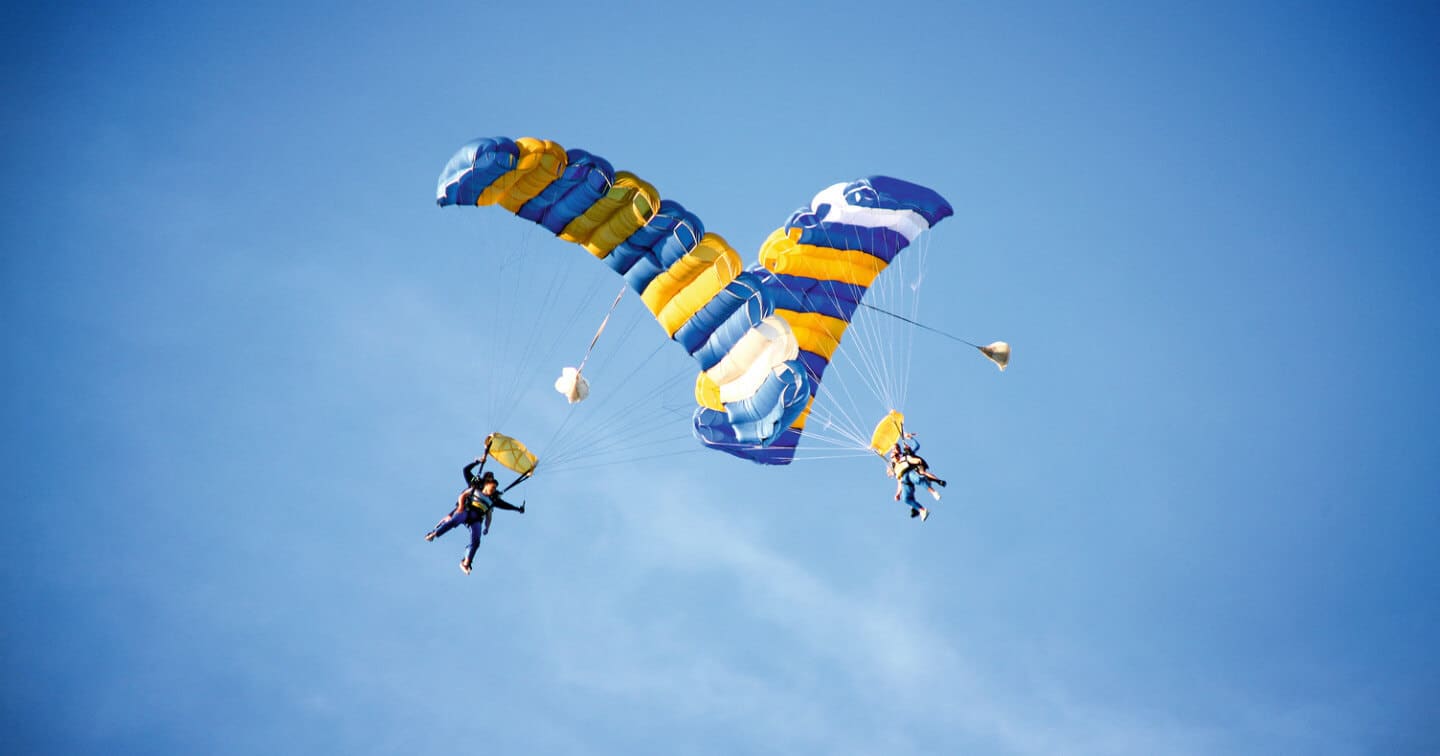 SELECT ONE OF OUR 17 LOCATIONS IN AUSTRALIA & NZ

At Skydive Australia, we are firm believers in the idea that enjoying an epic skydiving experience is for everyone, and we love making a skydive possible for those who never thought it was something they could achieve.

Kirby is a 26-year old woman who has Level 5 non-verbal tetraplegic cerebral palsy with severe scoliosis and spasms. She has no purposeful movement but she is fully comprehensive, which means that she understands everything you’d expect from a 26-year old.

Kirby communicates with her eyes, looking at her right hand to say ‘yes’, and her left hand to say ‘no’. She also looks up to say ‘whatever’, which we’re sure happens pretty often considering that she is the youngest of 5 children, with her siblings all being older brothers!

During lockdown late last year, Kirby and her brother Harry began a TikTok account with the handle @ournonverballife because Kirby was missing the usual public social interactions of being out and about. Initially, it was used to do ‘lives’ so people could chat to Kirby using her talking machine. Over time, their audience started to enjoy following how Kirby interacts with others and lives her life and they’ve now amassed a following of almost 127,000 people!

Harry told us, “It’s nice that I am able to show lots of people that someone like Kirby is just as normal as you or I, it’s just the fact that she needs full help & support to do all the things she does.”

Harry also said that he didn’t realise how many people hadn’t met or interacted with someone like Kirby before, so now their TikTok account is a way for him to advocate for Kirby and others like her. He also mentioned that Kirby “absolutely enjoys being the centre of attention,” so it works well for both of them!

Kirby has always been a bit of a thrill-seeker. Harry told us that they love to go skiing during winter, that Kirby has been rock climbing (with someone helping to belay her up and down), as well as trying out white water rafting. It is pretty safe to say that she wouldn’t say no to anything adventurous!

Kirby’s father, Gavin Turnball AM, is a retired fighter pilot and deputy chief of the Air Force, and three of her older brothers are also in the air force. Meaning, Kirby has been surrounded by planes for her entire life, but our plane was the first one she’d actually been in. And, she jumped out of it!

That brings us to Kirby’s skydiving adventure. She was joined by Harry and her dad, Gavin, to take to the skies, and the rest of her family were at the landing zone ready to watch her fly down. Our team in Wollongong were thrilled with the opportunity to take Kirby on her first skydive as well.

Harry told us afterwards that Kirby “couldn’t have had a better experience.” When we saw the look on her face when she landed, we knew that was the truth. With a giant smile plastered across her face, Kirby was the definition of happy in that moment.

We are so grateful that Kirby, Harry and their family chose Skydive Australia for this special experience. We are proud to be able to provide epic tandem skydiving to people from all walks of life, and Kirby was no exception.

We are already looking forward to having Kirby back at our Wollongong drop zone for her second jump, and from what Harry told us, it sounds like Kirby is just as excited to return! 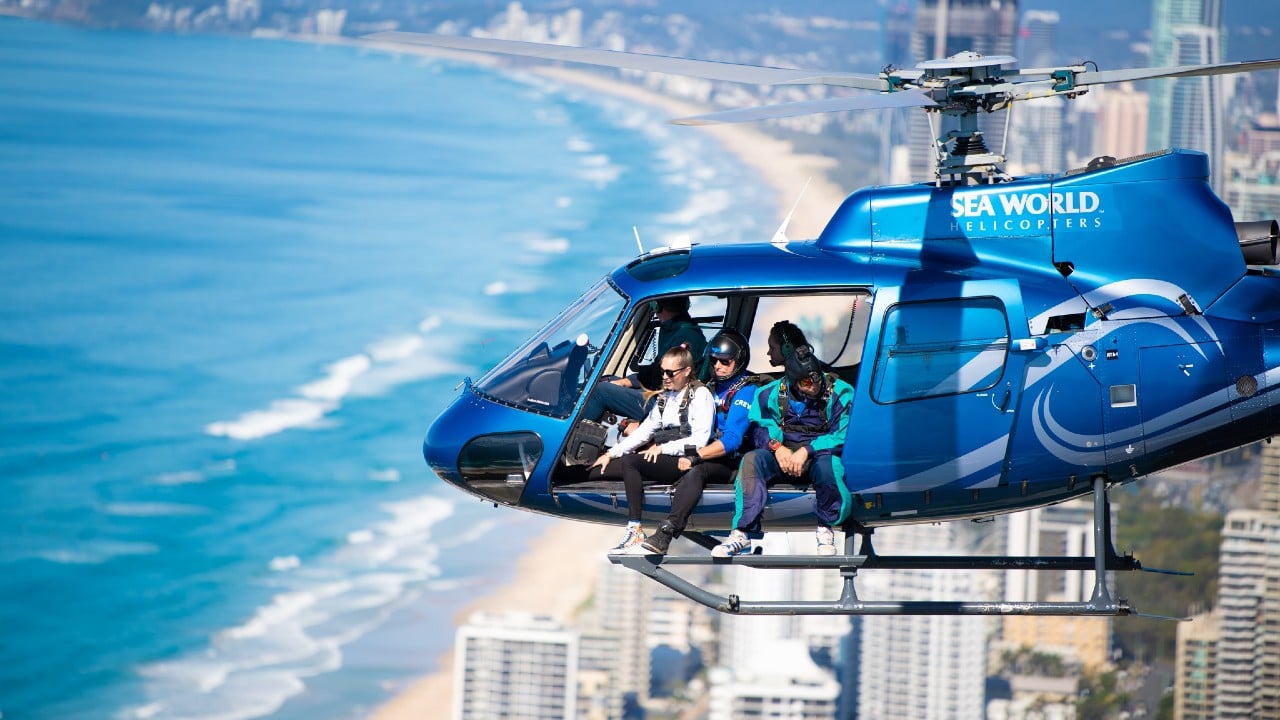 Life feeling mundane? Got something big to celebrate? Just keen to kick start some courage? No matter your reason for planning a skydive, we're here to help you make the reality even better than you dream. We've got a skydive package for every budget and every situation. 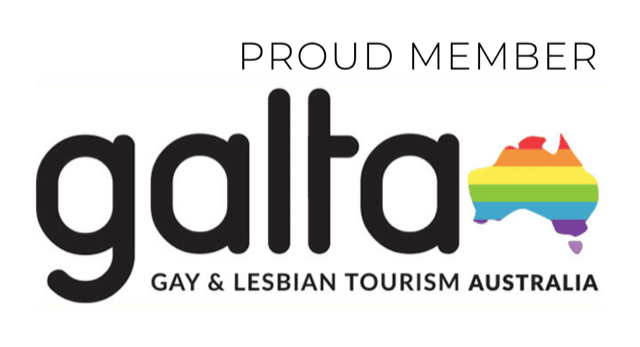